Blink was born into an organization that traced it's roots from before the sixth world and was thought to have started started around the 1200s called the Gregorian Knights who dedicated themselves to undermine the Black Lodge as well as helping those in need at the beginning of the Sixth world. In the organization he was planned to train train in espionage, combat and technology, facing some of the harshest training at an incredibly you age to hard his character and personality for the shadow war as quickly as possible. At a young age he was trained to kill and like his father before him became an exceptional combatant as well as a quick learner however before he could begin his social infiltration training his Cell was Destroyed.

At a major gathering and fundraising event The Black Lodge's minions attacked on mass killing countless people and causing chaos. The bloodbath to this day is still burned into Blink's mind, the insanity of it all as civilians with no clue of what's happening trampling each other and screaming bloody murder as Knights hastily put up a defense. Blink was able to escape with the help of his Uncle who ripped him from a tide of people and got him to safety. The next day, all information on everybody in the event as well as any documentation of the Poli Club they were using as a front disappeared. it was as if the night before, the night Blink had lost his extended family never even happened.

Blink and his Uncle lived on the run, hiding their trail as best they could while his Uncle took odd jobs and tried his best to support and raise his Nephew in such a dangerous environment. The death of his Order has left as well as his constant life on the run from one place to another has partially stunted Blink's mental growth but recently he's slowly been making a recovery. It's unknown how the future will affect his development.

After one too many close calls and partially because his Uncle thought it would be a good idea for Blink to experience a normal life, he was sent to Seattle to live a normal life until it was safe for them to meet again. Spurred on by Stag who kept sending him prophetic dreams and terribly adjusted for a normal social life, Blink breaks out of his boarding school on a semi regular basis to perform odd jobs in an effort to sharpen his skills as well as prepare himself against the secretive Black Lodge. 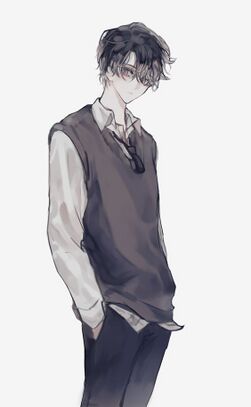 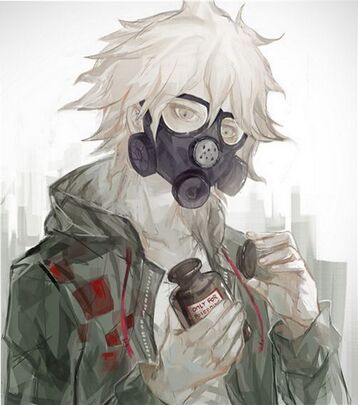 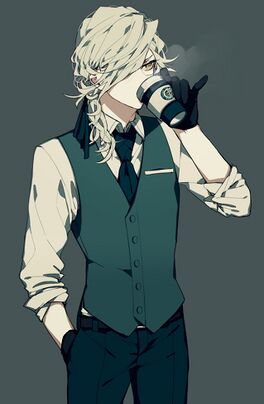 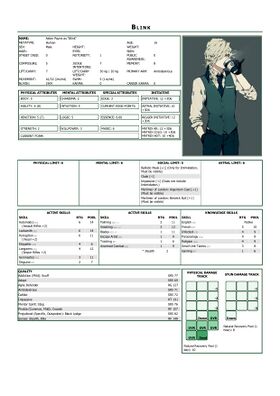 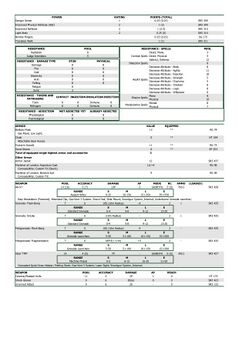 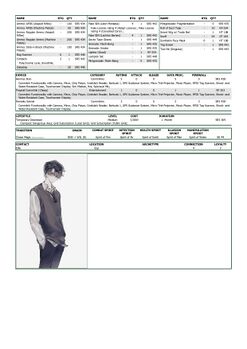