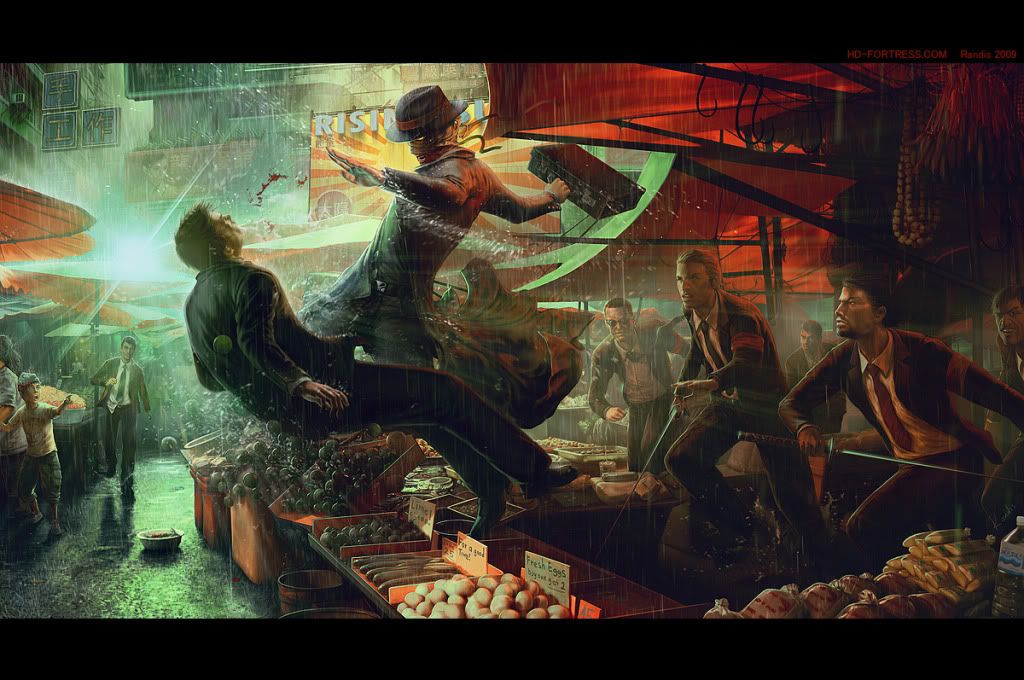 Delivery of the Data Chip is Non-Negotiable

Delivery of the Data Chip is Non-Negotiable

In the beginning, before Max Pain became another victim, betrayed by his own friends, his employers, and used him as a pawn in order to progress their agenda. The Data Chip is stolen by some reptilian metahuman surge wearing a formal suit, along with a group of Shadowrunner Orks whom are part of the gang Frankensteins. Max had no knowledge of what's inside the chip, but whatever contains the data must be important. 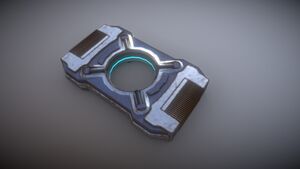 Some corporation- or some kingpin (gang) may have the data chip in their hands and are looking for a buyer whose willing to offer thousands of nuyen whoever retrieves it belonging to Aztechnology. Aztech may be aware the data chip is stolen and sent a small group of special ops to retrieve it, while another rival corp or gang will held onto the chip in their hands until they find the buyer who are willing to pay how much.

Everyone Wants A Slice of The Pie (Public Metaplot)

Runners can participate this run in a series of metaplots regardless its private or not. Max Pain doesn't have to appear in these run and its not required for him to be present. GM's can use this run if they wish to do so.

Max Pain on the other hand may appear on certain runs that ties to his backstory.

Retrieve and Deliver The Data Chip to Aztechnology (Private Metaplot) 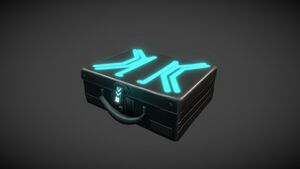 Before Max Pain cheated death, he had a letter on his breast pocket containing a delivery note with instructions on it. He didn't think of it too much until his number is assigned as #6 as it reads:

Congradulations, we have receive a request by one of our finest sponsored clients whom wishes to remain anonymous. Your delivery consists a small silver briefcase sealed in a secured encrypted key that requires a user's admin permissions to access it, which means you'll be the only associate whom has access to it. The package contains [I'm no libery to say], but its fragile and must be handled with care. An agent will meet you at the rendezvous point of Loyal Heights and deliver the package at North of the Downtown district, by the green lake area. Aztec private security will be present once you arrive there.

Once your transaction is finished, return the payment to Matt Stryker to receive your bonus. However, due to the nature of this package. You are not authorized to contact anyone outside of your work. This is a professional courtesy by Roanoke Express, so please keep this information confidential. Failed to deliver the package will result in loss of bonuses or possibly held liable for your actions. Roanoke Express is not responsible of your loss of life or package stolen. For any questions or concerns please contact Booker McCready below this letter. ___________________________________

Max Pain will need to retrieve the Data Chip as soon as possible, and who knows what kind of encrypted information can fall into the wrong hands from some King Pin or Corporate Benefactor to sell it to the highest bidder. ShadowHaven runners will need to collect the data chip and deliver it to the fixer whose willing to compensate for their services. Its up to Max whether he should deliver the chip to Aztechnology or uncover its secrets- but doing so may bring more repercussions to himself and his fellow runners.

Matt Stryker is disappointed the fact Max lost the package and is now on the hands of bad criminals. He'll do what he can to provide Max for information in his "best interests" to help out his clientele locating the package. 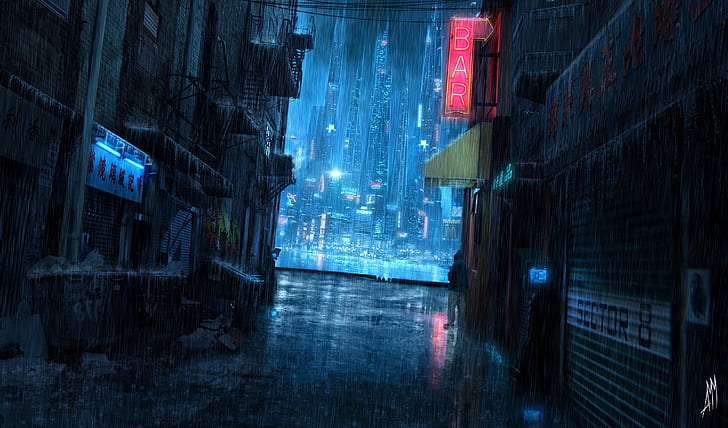 After a failed deliver attempt to bring the silver briefcase to Aztech. Max has mental challenges adjusting his new life in The Sixth World. He lost everything he had own and love: his family is gone he'd thrown everything away, couldn't save Josh and Mac from Victor, couldn't save his girlfriend, and will never see his little brother again (or see him become a full grown man). But- the only loving person had left Max in this world is his surge girlfriend Keora. Some magic miracle gifted him a second chance. She's Sweet, innocent, and troubled (just like him), but will he ever save his dying relationship with Keora? Will he stay with her until the end? And how's possible his dead girlfriend came back to life? Resurrected? Reincarnated?

When Max recovered from a gunshot to the head by a rival shadowrunner mercenary, and met Keora the first time. His mixed emotions spiked him into a depressing state: he was surprised, scared, or gloomy because Max was traumatized after witnessing his girlfriend killed right in front of him. Seeing her appearance transformed into a humanoid animal (goat) made Max sank to his stomach. Keora described Max as "arrogant, proud, aloof, and moody sometimes." She doesn't understand what he's saying every time Max tries to explain to her about what happened in the past in 2011, that night before she was killed. She assumes Max's amnesia is causing him to forget about her, and complained he sees her as a roommate more than a boyfriend.

Max has made awful comments about her appearance and said dumb things referring to her as an animal or pet until he later discovered himself and did research what SURGE is. Max never give her the attention she needed the most avoiding eye-contact, and barely even touched her. Their unhealthy relationship went sideways due to the fact his mental issues slowly deteriorated and became anti-social. He has dismissed a lot of topics about himself, his family, and his friends. Max won't discuss it further without forcing him to talk about it making him angry (requires etiquette roll to make 3 hits). Keora knows how sensitive he is, how he can be "scary" at times when he hollers at her, but at the same time Max can be self-loving and an idiot sometimes trying to play the hero. In the end, Max feels guilty feeling sorry for himself the way he treated her. Keora thinks Max is in denial and needs to change... someday, or else- she'll have to leave him. Keora hates breaking up with him and knows how cruel it can be without giving him something in return. She still loves him and wants what's best for him.

Keora found out the hard way and discovered Max has been Shadowrunning for a while. She wanted to break up with him, but since she knew Max had nobody else to turn to, and realized he ended up murdering an innocent woman he admit in front of her finally broke him mentally. Witnessing him crying. Keora decided to help Max to get him out of Shadowrunning and try to get him to attend counseling. Their broken relationship took them six months to get Max Pain back on track. Max stopped Shadowrunning and made him feel better when he finally open up to Keora talking about his past. Keora thought Max was just talking crazy due to his amnesia and head trauma that caused the bullet wound tearing his cerebral cortex. Keora explained to him many times she was never there and has no idea what he's talking about.

Then at the time Keora begin to act strange around him lately has raised a few eyebrows: When Max asked Keora a few simple questions when he showed pictures of her back in 2011 that almost looked just like her. Keora explained to Max that she doesn't remember being there when the photos were taken, sometimes she'll dodge questions saying its just another human girl that looked exactly like her, or maybe perhaps his amnesia is getting the best of him and should leave those memories forgotten. Max was already happy with his life and had everything he needed to be with the woman he loves, but he still wanted to discover who he really is and where'd he come from, so he decided to go back to Shadowrunning.

Eventually his goal quickly backfired too soon when Keora was kidnapped by an Irish mob plotting to capture Max and Keora personally. Keora became upset with Max after discovering he's been hiding behind her back this whole time. She feel defeated that everything she did to protect him is thrown everything out the window because of his curiosity.