Chicago. Second City. Chi-town. The Great American City, perhaps the last of them. To Jax Downing, though, it was better known by an earlier name:  Mud City. Because it was out of thin air and into the muck at their feet that the grotesque thing that ate his partner came and went. He could still hear the crunching bones and gurgled scream as she disappeared from sight.

"It’s a solid lead," he had told her. The scoop of the century, and no one else had it. The lies—the sheer bulldrek they were being fed about the bugs being gone—and he had been handed coordinates to a brand new megahive beneath the Westside. She had been touching up her makeup and he, prepping the cams when it happened. One second she was there, her ruby lips catching the errant light, and then...nothing. A crimson smear on the ground where she’d been standing. And then it was there...all chitin and ichor and serrated mandibles, in his face, the fetid stench of other realms thick in the air. Jax scrambled toward the van. He threw himself through the open side door, hearing more than feeling the creature crunch through his left ankle. His foot tore from his body in a spray of blood as he slammed the door home, then jumped into hot sim and fled the scene.

He was in shock when they came for him. He had no proof—the cameras had been off. They looked through his files and found the vlogs he had recorded for her, but never sent—yes, he loved her, but what of it? He wasn’t so deluded that he thought he stood a chance! And what—did they honestly believe he had bitten off his own foot?! But they kept twisting it, turning it, trying to make it fit the narrative they’d constructed, and Jax saw the writing on the wall. He loaded everything that he could into his van and headed west. He didn’t stop until he hit Seattle.

Now, six months later, he has started to carve a little niche for himself under the name Stephen Valle. He sells his talent, mostly through candid celebrity footage sold under the table to keep from making too big a name for himself. As Santesso, he also works the shadows. He keeps his ear to the ground, trying to stay one step ahead of the drek—because, in this world of demons and deceit, Santesso knows two things: knowledge is the only defense against the darkness, and... 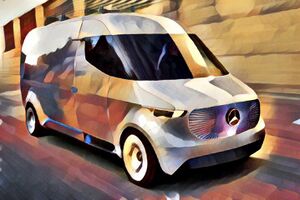 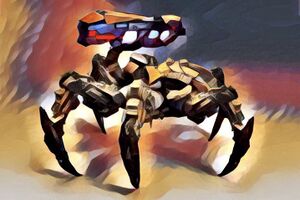 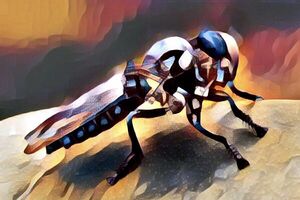 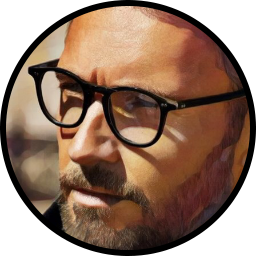 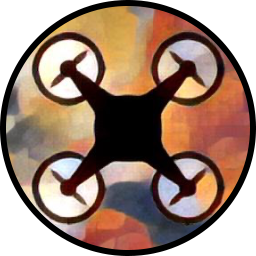 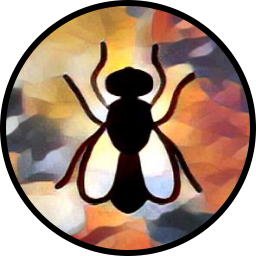 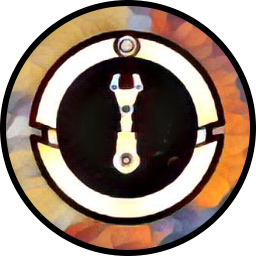 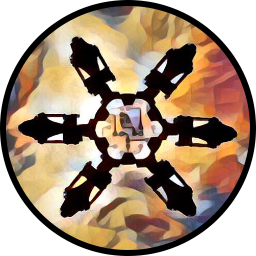