Moth is a young elf woman, who is part of the Laesa syndicate. She circulates on the club scene and at the best parties. She is in demand as a dancer for exclusive parties, and seems happy to be paid in drugs and favors. She is comfortable with high society, mafia, and club/party environments.

She tends to wear black and white, with silver jewelry. But her clothes range from expensive Armani and Berwick dresses, to club clothes involving black leather (and not that much of it).

Moth is, in fact, the bastard daughter of King Midas - a rich elf, who is part of the Laesa Syndicate. People claim he is an illegitimate son of an immortal Tir Na Nog prince. Midas says these "claims" are of course "untrue". He is, in practice, a king of hedonism - bars, clubs, gambling, prostitution, underworld, smuggling, drugs, sprawl life, shadow community and immortal elves.

She knows nothing about her mother beyond that the woman must have meant something to King Midas. She adores her father and wants his love and approval more than anything else in the world. He funds her party lifestyle but doles out praise more sparsely. She wants so much to impress him and gain his trust and affection. She has proven herself - a Made Man for the Laesa syndicate. That earned a smile. She will do anything her father asks. He functions like a fixer for her, giving her chances to keep earning those smiles.

His shining gold-adorned self is the light that she circles, the besotted Moth that she is. Living in the shadow of his light. Wanting to get closer and closer to him.

Those paying attention note that she only ever wears silver. Never gold. She only carries platinum and silver credits. She gives any gold that she acquires to her father. She has nothing gold that she has kept for herself.

She was based out of Tarislar (Puyallup), but has recently bought a beautiful home in Bellevue. She often hosts parties there for fellow runners. She still maintains this home, though she lives elsewhere. The housekeeper is Blume.

She now has a boyfriend Dandy who occupies much of her time and thought. She has moved in with him, in his cabin in Snohomish.

She started baking to make a good impression on him, but absolutely loves it, and it is now a hobby that she enjoys very much. She always needs people to help her test her recipes and help her eat the baked goods. She has recently acquired a food truck to help share her baked goods with the world, under her Melanie White identity.

She has secretly taken on the role of the Community Outreach Officer for Solace under her Amy Lowell identity. This identity has no ties to shadow running.


She also has an alter ego - Signorina Falena - a hero who is a reserve member with the City Watch. She wears a cloak that look like moth wings on her back. 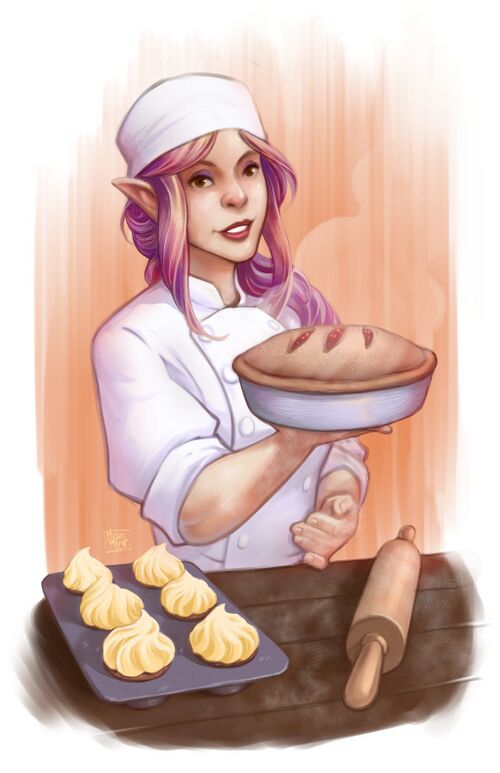 She tends to wear black and white, with silver jewelry. But her clothes range from expensive Armani and Berwick dresses, to club clothes involving black leather (and not that much of it). 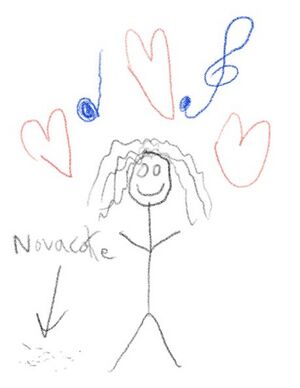 A drawing of Moth by a fellow shadow runner... (credit to Torq!)

Runners Teams That She Has Worked With